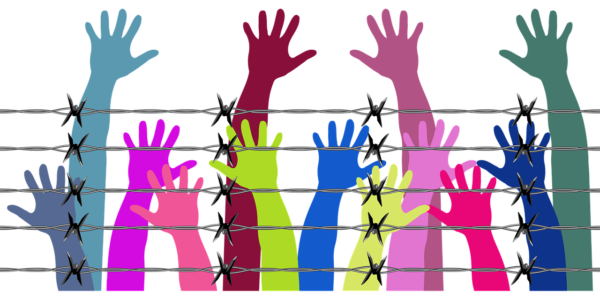 The Sentencing Council guidelines for ‘Reduction in Sentence for a Guilty Plea’ come into force from 1st June 2017 for all offences sentenced after that date, but what do the new guidelines mean for defendants? Will they still get credit for an early guilty plea?

The earlier in proceedings a guilty plea is entered, the greater the credit available to a defendant

At a first hearing in the Magistrates court that credit is generally reflected as a one third reduction in the type of sentence – eg a fine of £150 would be reduced to £100, a requirement to undertake 90 hours of unpaid work reduced to 60 or a custodial sentence of 18 weeks reduced to 12. The same applies to sentences at the Crown Court albeit often on a grander scale due to the greater sentencing powers available.

Should a defendant choose to enter a guilty plea at a later stage in proceedings their credit is reduced to a maximum of one quarter reducing on a sliding scale to just one tenth depending on how near to a trial they change their plea.

In circumstances where an offence falls squarely into a particular sentence type the credit can be applied easily. However, the guidelines do still allow for the sentencing court to shift from one type of sentence to another to reflect an early guilty plea. Potentially a defendant’s credit could be the difference between a custodial sentence and a community order.

What does appear to be of concern is that the guideline explicitly states that maximum credit for an indictable only offence will be given on indication of a guilty plea. Indictable only offences are those that are so serious only the Crown Court can deal with them. Such cases still begin at the Magistrates Court and are sent to the Crown Court; crucially a plea is not formally entered at the Magistrates Court. The concern here is that at a first appearance, particularly for indictable only offences, the CPS do not necessarily provide a full bundle of evidence. As a result it is not possible to fully advise as to the charge, the strength of evidence and of course the appropriate plea.

There will still be circumstances in which full credit may be given outside the very first appearance as the guidelines allow some flexibility. In order to justify the full amount of credit the court must be satisfied that “there were particular circumstances which significantly reduced the defendant’s ability to understand what was alleged or otherwise made it unreasonable to expect the defendant to indicate a guilty plea sooner than was done”.

Obtaining legal advice as early as possible will ensure that you are able to maximise your chances of receiving full credit for an early guilty plea, of course only if you are guilty of an offence.

For a copy of the full guidelines, click Here.

If you require advice in relation to criminal proceedings, whether pending or ongoing, contact our team on 020 7388 1658 or lawyers@jfhlaw.co.uk.