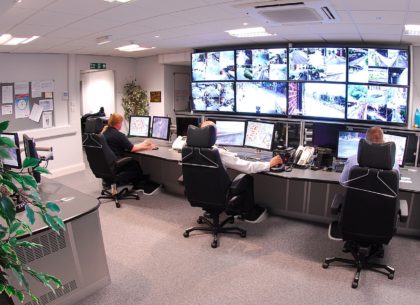 This perennial question was back in the news following a ministry of justice announcement that further steps would be taken to root out dishonest prison officers and others working in custodial institutions.

A new counter-corruption unit will be tasked with ‘proactively pursuing those suspected of corrupt activity in prison and probation services across England and Wales.’

The unit comprises 29 specialist staff split into a national team and 5 regional teams. Within these teams are expert intelligence analysts who will examine threats to the organisation.

Corruption can range from a member of staff having a relationship with a prisoner, to bringing in drugs and contraband for individual prisoners or organised crime groups. The unit complements prison security teams that can already search staff, including with metal detectors and baggage scanners.

The new Counter Corruption Unit has 4 aims to combat the threat:

How widespread is the problem?

The numbers of staff found taking contraband into prisons in England and Wales has risen by 57% in the past six years, according to ministry of justice figures obtained through a freedom of information request. 341 staff members were either dismissed, excluded, convicted or cautioned by police. In 2017, there were 71 cases of staff smuggling compared with 45 in 2012.

This is terrible news for prisoners looking to leave prison with a clean slate – if the temptation is offered from within the prison estate, the chances of breaking free from a cycle of criminality is severely diminished.

The new heightened security measures will also act as a deterrent to prisoners who break the rules while serving a sentence as the chances of capture may significantly increase.

The alarming scale of prison officer corruption also leads many to question the value that can be placed on prison officer testimony during court cases and prison adjudications. The actions of a few can impact on the entire staff.

If you need specialist advice, then get in touch with John Howey on 020 73881658 and let us help, we deal with all manner criminal offences on a daily basis and have the expertise to get you the best result possible. 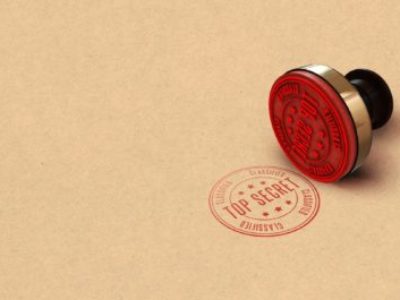 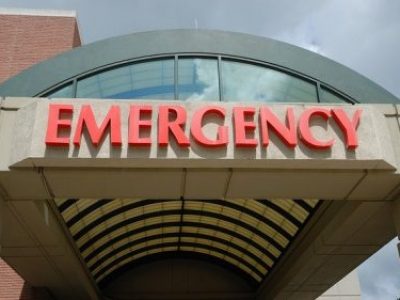 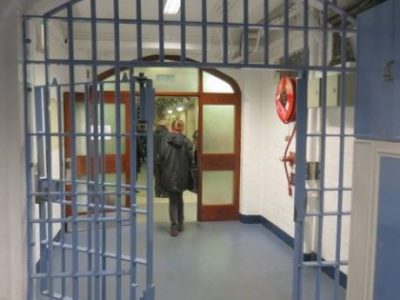