HMRC is reported to be investigating alleged violations of a new criminal offence, part of the crackdown on money laundering and tax evasion, for the first time.

A freedom of information request made by law firm Greenberg Taurig revealed there are five current criminal investigations.

The Criminal Finances Act 2017 introduced the new offence of failing to prevent the facilitation of UK tax evasion. The aim of the government was for relevant bodies to be held criminally liable where they fail to prevent those who act for, or on their behalf, from criminally facilitating tax evasion.

What is the actual offence?

The offence is committed where a relevant body fails to prevent an associated person criminally facilitating the evasion of a tax.

Previously in order to attribute criminal liability to a relevant body, you would have to show that senior members of that body were aware and involved, which was much harder.

Tax evasion is defined as an offence amounting to a cheat of the public revenue or any offence consisting of being knowingly concerned in or taking steps with a view to the fraudulent evasion of tax. The offence is only committed where a UK tax evasion offence has been committed if a tax-payer is non-compliant or engaged in avoidance falling short of evasion the offence is not committed.

Facilitation of tax evasion compromises being knowingly concerned in, or taking steps with a view to, the tax evasion of another, as well as aiding and abetting another person’s offence of tax evasion. It is not a criminal offence if an associated person inadvertently or negligently facilitates another’s tax evasion. The facilitation has to be criminal.

The associated person has to commit the offence in the capacity of a person associated with the relevant body. So, if an employee criminally facilitates tax evasion in the course of their private life, they commit an offence but not this one.

It is a defence for the relevant body to have in place reasonable prevention procedures, those designed to prevent persons associated with it from committing facilitation offences. This could include regular staff training, contractual terms, compliance monitoring and clear reporting procedures. It is also a defence if it is not reasonable to expect the relevant body to have such procedures.

What is the penalty?

The offence is punishable by way of an unlimited fine and can be dealt with in the Magistrates Court or the Crown Court. There will of course be significant reputational damage to the company and those in charge.

In their 2018 business plan, HMRC set out their target of 100 investigations per year.

The fact that there are only five currently outstanding may be a surprise in the context of their stated intention or may mean that more investigations are imminent.

If you are concerned for yourself or your company, it is important to seek early advice – our criminal law experts are well placed to guide you through this regulatory minefield. If you would like to discuss any aspect of your case, please contact John Howey on 020 7388 1658 or jhowey@jfhlaw.co.uk 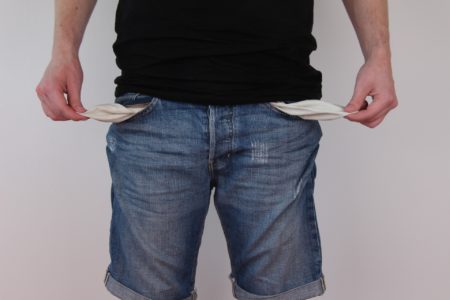 Her proceeds from that crime (referred to as the ‘benefit’) is £10,000, so she can expect a confiscation order to be made in that sum.

Well, it does sound ok on the face of it, but it is a little more complicated than that. The £10,000 from the confiscation order will not go to the employer; it will go to the state.

Certain convictions trigger what are known as ‘lifestyle provisions’ which means that your finances going back many years will be subject to investigation – unless you can establish that the income was lawfully obtained, the monies will be at risk of being added to the ‘benefit’ figure.

I haven’t got any money, so I don’t care

It all sounds rather complicated

Often the real punishment felt by an offender is not the headline sentence but the financial penalty that flows from a confiscation order.

So, before entrusting your case to any other solicitor ensure that they are up to speed not only on the basics of the offence with which you have been charged, but also in relation to confiscation. 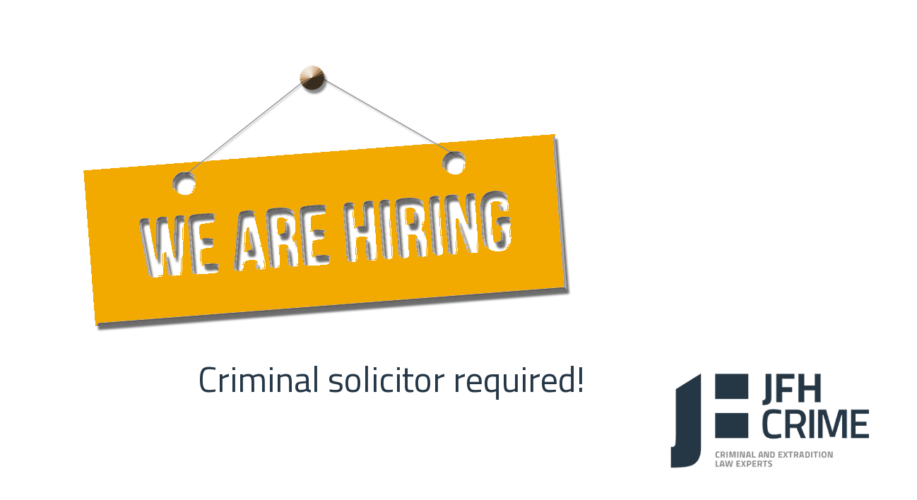 WE ARE HIRING! Criminal Solicitor needed!

A Criminal Solicitor is required to join JFH Law’s established criminal law team. The successful candidate will have at least 2 year PQE in criminal work, and will have excellent legal knowledge and procedural understanding. The candidate must have duty solicitor status, and have prior experience in undertaking magistrates’ court trials. The successful candidate will be a confident advocate; higher rights of audience would be advantageous, but not essential. An interest in and experience of Extradition Law would also be an advantage. The candidate will be expected to undertake both legal aid and private paying files, and will have a keen interest in business development. They will be handling a varied and busy case load from start to finish.

This is an excellent opportunity for an enthusiastic criminal solicitor to join a dynamic and modern law firm with fantastic career progression opportunities.

Please, send a CV and covering letter for the attention of Mr John Howey to jhowey@jfhlaw.co.uk. Closing date for applications is the 2nd of January. 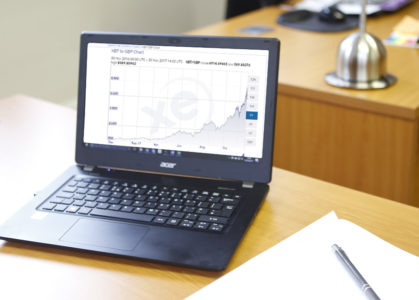 ‘Follow the money’ is a rather clichéd line from the film ‘All The President’s Men’ which charted the scandal that engulfed President Nixon in the 1970s.

But even today, the money trail is very much the first line of investigation in serious fraud cases, and one that is increasingly difficult to follow.

Not so long ago, the ways of committing fraud were somewhat limited and for that reason also somewhat simplistic.

That can no longer be said, as financial markets spanning the world transfer billions of pounds during each hour of trading. Bitcoin and other emerging ‘crypto currencies’ complicate the picture even more.

Swaps, derivatives, forwards, securities, bonds, secondary markets… We could go on and on…

It matters to us as lawyers, as a mere understanding of the law is not enough for the successful defence of these complex cases, your lawyers must understand first and foremost the environment in which the crime has been said to have been committed.

What is shocking, however, is that in a recent high profile case a purported expert witness for the prosecution was so out of his depth that he had to ask advice on basic financial terms.

“It’s not a matter to be downplayed when the Crown in a major prosecution calls a witness who is wholly out of his depth.

We take a very serious view of what in the judgment we will describe as a debacle, whatever the outcome.

We want to know how did it come about that he was instructed when he lacked expertise? We are very concerned as to how he can have been instructed, the due diligence, and how it came to light.

We are troubled by it.”