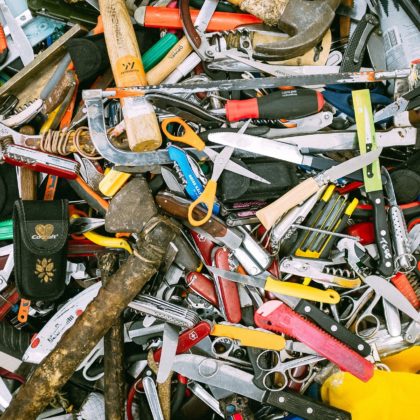 The law is complicated and the potential consequences severe, for expert advice, please contact John Howey on 020 7388 1658 or email jhowey@jfhlaw.co.uk.