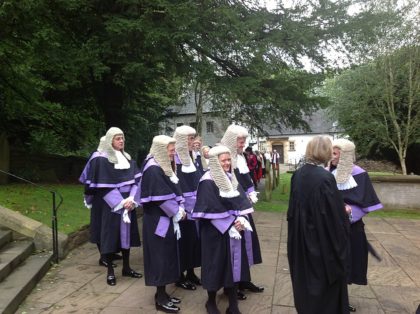 The prosecution, via the Attorney General, has the right to ask the Court of Appeal to consider whether sentences for certain offences are unduly lenient. This is known as an Attorney-General’s Reference.

How does the scheme work?

Anyone can ask the Attorney General to consider whether a sentence is unduly lenient. If the Attorney agrees an appeal will be lodged within 28 days of that sentence and the court will consider the matter.

This scheme is essential protection against sentences that are too lenient.

Can it be used for any offence?

There is a list of offences that the Attorney-General’s Reference scheme applies to. It is a relatively extensive list, but the government has announced that further offences are soon to be added to it.

How often are appeals lodged?

The Attorney General does not invite the court to interfere lightly. Even though around 1,000 requests for a review are made each year only a fraction are referred to the court. Typically between 100-150 sentences are increased each year.

In all cases where an appeal is heard, we fight extremely hard to prevent any increase in sentence.

What offences are to be added to the list?

The following offences will be added in the next few months: