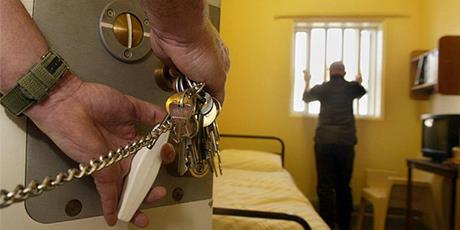 ‘No’ is the simple answer. However, it is more complicated than that.

Before a prosecution is commenced, the Crown Prosecution Service must apply two distinct tests.

The first is whether there is sufficient evidence to provide a realistic prospect of conviction; If not, the case does not proceed further.

If there is sufficient evidence, the second question must be answered, namely whether a prosecution is in the public interest.

How serious is the offence committed?

The more serious the offence, the more likely it is that a prosecution is required.

When assessing the seriousness of an offence, prosecutors should include in their consideration the suspect’s culpability and the harm caused. This is done by asking themselves the next two questions;

What is the level of culpability of the suspect?

The greater the suspect’s level of culpability, the more likely it is that a prosecution is required.

Culpability is likely to be determined by:

A suspect is likely to have a much lower level of culpability if the suspect has been compelled, coerced or exploited. This is particularly the case if they are the victim of a crime that is linked to their offending.

Prosecutors should also have regard to whether the suspect is, or was at the time of the offence, affected by any significant mental or physical ill health or disability. In some circumstances this may mean that it is less likely that a prosecution is required. However, prosecutors will also need to consider how serious the offence was, whether the suspect is likely to re-offend and the need to safeguard the public or those providing care to such persons.

What are the circumstances of and the harm caused to the victim?

What was the suspect’s age and maturity at the time of the offence?

What is the impact on the community?

Is prosecution a proportionate response?

In considering whether prosecution is proportionate to the likely outcome, the following may be relevant:

Do sources of information require protecting?

Does the Coronavirus emergency change this test?

“One of these questions is f): Is prosecution a proportionate response?

When reviewing a case and considering this question, prosecutors should do so in the context of the ongoing impact on the criminal justice system of the Covid-19 pandemic.

In particular, prosecutors should note:

Prosecutors should also note the Interim CPS Charging Protocol, which provides guidance on the handling of charging decisions during the Covid-19 crisis.

When considering whether prosecution or continuing proceedings is a proportionate response, this factor must be weighed with all other relevant public interest factors, such as the seriousness of the offence and the circumstances of and the harm caused to the victim, to form an overall assessment of the public interest.

Each case must be decided on its own facts and merits, but factors that are likely to be relevant to determining what is in the interests of justice, not only for victims and witnesses, but also for each suspect and defendant are:

The age and maturity of the suspect / defendant: prosecutors should have regard to CPS guidance on Youth Offenders.

All cases involving youth offenders must be dealt with expeditiously and avoid delay, which has at its core the principle that there is little point in conducting a trial for a young offender long after the alleged commission of an offence when the offender will have difficulty in relating the sentence to the offence. To maximise the impact on the youth offender, the case must be dealt with as soon as possible.

Where appropriate, prosecutors should engage with defence representatives.”

What does this mean in practice?

In short, we expect many cases that would ordinarily have been prosecuted, to be disposed of differently. This does not necessarily mean that there will be no sanction, but it does increase the likelihood of a out of court disposal.

Of course, a sanction should only be accepted if there is guilt. Where that can be established, careful thought will need to be given to the proper approach, particularly in respect to early admission.

We can expect this process to be subject to a great deal of complex negotiation.

All of our solicitors are well versed in this aspect of law and are ready to secure the most appropriate outcome for all of our clients. However, it is important that you seek advice at the earliest possible opportunity. 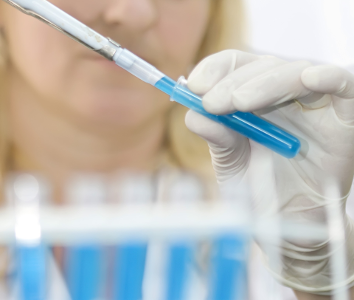 Whilst science has developed to the extent that in many cases there is no doubt about who the DNA is from, what science cannot yet do is tell us how someone’s DNA found it’s way to a particular place. Some years ago, I defended in a burglary case, where the sole evidence against my client was a cigarette butt with his DNA on it found inside the burgled premises. That was sufficient for him to be charged and the case to proceed to trial. There was no evidence of the circumstances in which his DNA came to be on the cigarette butt or when and how the cigarette had found it’s way into the building. Fortunately, the District Judge trying the case recognised this and he was found not guilty, but both the police and the CPS thought they had the right man.