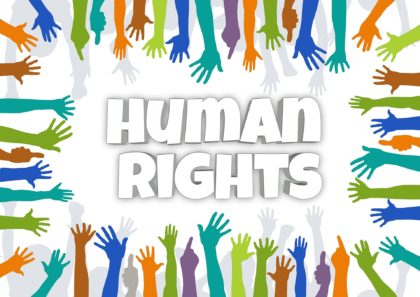 The EU has published a report, ‘Rights in practice: access to a lawyer and procedural rights in criminal and European arrest warrant proceedings’ This report details the extent to which fundamental human rights, in the context of criminal justice, are upheld across the EU. This includes the impact on those facing extradition proceedings.

Why is this important?

Protecting the rights of anyone suspected or accused of a crime is an essential element of the rule of law. Courts, prosecutors and police officers need to have the power and means to enforce the law. However, trust in the outcomes of their efforts will quickly erode without effective safeguards to control how their powers are actually used.

What rights should be protected?

Such safeguards take on various forms. Everyone is presumed to be innocent until found guilty by a court of law. People have the right to remain silent and not incriminate themselves. They should be told why they are being arrested or what they are being charged with. They should also be told what their rights are, including that they have the right to a lawyer. In certain situations, people also have a right to interpretation and translation.

What were the findings?

Some of the key findings include:

The report also looks at European Arrest Warrants that come from another EU Member State. As well as the issues above, defendants also face rights issues arising from having two countries involved.

The importance of lawyers

Our lawyers are trained to know your rights and perhaps more importantly, insist that they are upheld. We believe in proactive and robust defence, at every stage of the proceedings.

Whilst the UK fares well compared to some other EU countries, we can never be complacent. Time and time again we come across cases where fundamental rights have been ignored, often to the great detriment of the suspect or defendant.