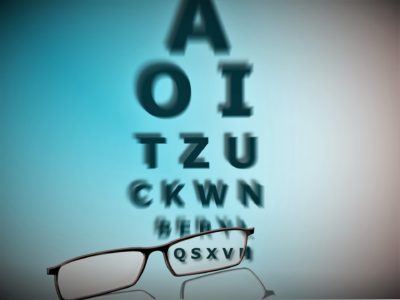 To use this power the officer has to be in uniform. (There is a widely-held belief that if an officer is not wearing a helmet they are not in uniform is not correct). There is a common law power, however, for an officer not in uniform to request a vehicle to stop although there would be no penalty for failing to comply.

If you fail a vision test at the roadside, or fail to comply, the police can immediately report this fact to the DVLA.

There is a fast track system whereby a decision to revoke your licence can quickly be made, such a decision taking place within hours. Once your licence is revoked, it will be not be returned until you can demonstrate that your eyesight meets the required standard.

The power for fast-track revocation has existed since 2013. The power is now being widely reported as three police forces have announced their intention to undertake such checks at the roadside, this may be extended nationwide.

Based on a study by the Association of Optometrists it is estimated that some 1 million people in the UK are driving illegally. RSA Insurance estimates that eyesight problems cause nearly 3000 casualties per year on the UK roads.

We are experts in road traffic law and can advise you if you are facing investigation or prosecution. To discuss any aspect of your case, please call John Howey on 020 7388 1658 or email, jhowey@jfhlaw.co.uk