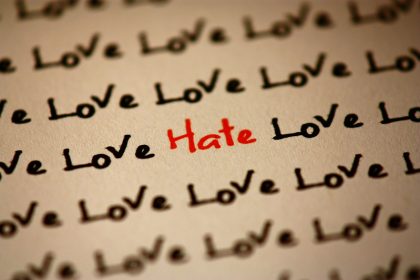 The Law Commission is considering proposals to reform hate crime laws. Hate crime is where a victim is targeted, perhaps for an assault, criminal damage or harassment, based on a protected characteristic.

What are protected characteristics?

Why are reforms needed?

The Commission says that there are issues with how the hate crimes laws work in practice. Several different pieces of legislation cover the laws and some overlap; it is also argued that not all of the protected characteristics are treated equally.

For some offences such as assault, criminal damage and harassment, there is an aggravated form of the offence for hate crimes. These require an increase in the sentence as a result of the hate crime element.

Some definitions of “transgender” in the current laws have also been criticised for using language that is outdated.

What reforms are being proposed?

Sex and gender – it is proposed to add sex and gender to the protected characteristics. This will enhance protections against crimes based on misogyny.

Stirring up hatred – these offences would be reformed “so that they are less difficult to prosecute in cases where the defendant clearly intended to stir up hatred, but provide greater protection for freedom of expression where such intention cannot be proven”. The offences are proposed to be extended to cover incitement of hatred towards disabled and transgender people, and hatred on the grounds of sex or gender.

Racist chanting – the offence of racist chanting at a football match would be extended to cover chanting based on sexual orientation. There is also a consultation on extending the offence to cover other protected characteristics along with other forms of behaviour such as the use of racist gestures and throwing missiles.

The Commission will need to consider the impact of any changes on other aspects of the criminal justice system, including other offences and sentencing practice. They also need to ensure that any recommendations comply with human rights obligations such as freedom of expression and the prohibition of discrimination. Finally, there will be consideration of the implications of any recommendations for other areas of law, such as the Equality Act 2010.

The consultation is open until 24th December 2020. After that date the final recommendations will be made to the government next year.

It is worth noting that reform proposals such as this have the potential to highlight current problems. As a result, some judges may pay closer attention to them when sentencing; we might therefore reasonably expect some upward adjustment to sentence in a few cases. 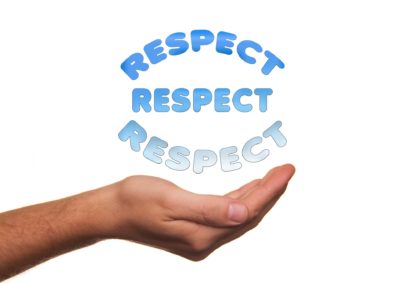 The answer is sometimes, but not always.

Misogyny hate-crime is defined as “incidents against women that are motivated by the attitude of men towards women and includes behaviour targeted at women by men simply because they are women.”

The policy does not criminalise that behaviour, but it may result in a discussion, for example, with building site managers if their workers are behaving that way.

In Belgium, however, such behaviour can be criminal. A man has been convicted under a new law which does criminalise sexism. He was stopped driving a car for breaking the highway code and told the female police officer to do a job “adapted to women”. He was fined €3,000 for insulting the officer because of her gender.

The offence in Belgium is expressing contempt toward a person because of their sexuality or treating them as inferior due to their sexuality; if it entails a serious attack on their dignity, it is punishable by up to 12 months in prison.

In France, they are preparing to create an offence of street harassment that is “sexist and sexual outrage”. Meanwhile, in Stockholm sexist advertising has been banned while the London Mayor, Sadiq Khan, has attempted to ban body shaming adverts.

UK chief constables met in July and to discuss the issue and whether the policy in Nottinghamshire would be rolled out. MPs are also to vote on whether misogyny should be made a hate-crime. The developments in the UK and other countries demonstrates how the law is continually evolving. It may be that this will be an aggravating feature of an offence when sentencing or disposal is dealt with.

You can be assured that we stay up to date as the law changes and will be able to provide you with expert, tailored advice. If you have been accused of any crime we can assist you, if you would like advice on any aspect of your case please contact John Howey on 02073881658 or jhowey@jfhlaw.co.uk