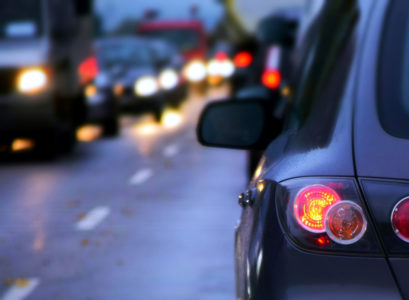 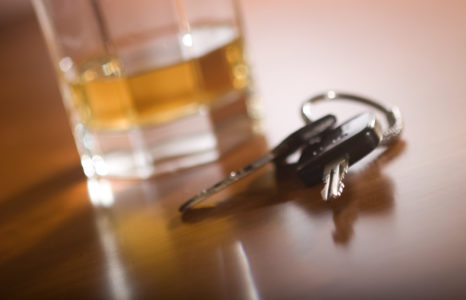 Some European countries have different limits for the type of driver. A lower alcohol limit is usually set for commercial drivers or newly qualified drivers. Other countries such as Romania and Croatia, have a zero tolerance to alcohol and any alcohol found in the blood will be a drink-driving offence.

In extradition proceedings, the Judge must be satisfied that the offence committed in the other European country is also considered a criminal offence in the UK. Therefore, many who have been arrested for drink-driving in zero-tolerance countries may not necessarily be guilty of an offence in England and Wales. If that is the case, then extradition cannot take place.

A further complication arises as many of our European counterparts have a different method of recording blood alcohol content found in drink-drivers. Romania, Poland and Lithuania do so as a percentage and it is not clear what that translates to compared to the readings used in England and Wales. Often at full hearings, there are arguments as to the correct calculation and translation into micrograms of alcohol per 100ml of blood from the different expression as found in the European Arrest Warrant.

The Crown Prosecution Service is responsible for providing this calculation and translation in each individual case. If they fail to do so, a Requested Person might be discharged as the District Judge cannot be sure that the offending behaviour corresponds to a criminal offence in England and Wales. As Mr Justice Blake says in Czech Republic v Kolman [2017] EWHC 302 (Admin), District Judges ‘should not also need to become part-time experts in bio-chemistry.

Please contact John Howey on 0207 388 1658, or email jhowey@jfhlaw.co.uk if you wish to discuss your extradition matter with us further, or to find out whether you would be eligible for legal aid for extradition matters. We have a dedicated team of lawyers specialising in extradition who are here to help you.