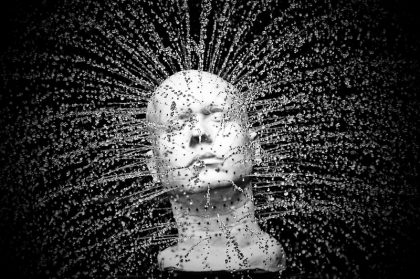 A number of the definitive guidelines published by the Sentencing Council direct Judges and Magistrates to consider whether the victim of an offence has suffered severe psychological harm.

In some guidelines, that question has to be considered at step 1 of the sentencing process: a finding of severe psychological harm places the case into a higher category and thus increases the starting point for sentence.

In other guidelines, the issue of whether the victim has suffered psychological harm – and if so, the degree of that harm – falls to be considered at step 2 as a potential aggravating factor which justifies an increase above the guideline starting point for the relevant category of offence.

It is therefore critical that those defending criminal cases are fully versed in the law relating to this area, as it may greatly affect sentencing outcomes.

How does a Judge assess harm?

Thus, submissions to the effect that a judge who makes a finding of severe psychological harm is wrongly making an expert assessment without having the necessary expertise are misconceived.

The assessment of whether the level of psychological harm can properly be regarded as severe may be a difficult one. The judge will, of course, approach the assessment with appropriate care, in the knowledge that the level of sentence will be significantly affected by it, and will not reach such an assessment unless satisfied that it is correct.

In making the assessment of whether the psychological harm in a particular case can properly be described as severe, or serious (if a different guideline is being considered), the judge will act on the basis of evidence and will be required in the usual way to give reasons for his or her decision in the sentencing remarks.

If the evidence was not such as could provide a sufficient foundation for the judge’s assessment, the point can be raised on appeal.

Save where there is an obvious inference to be drawn from the nature and circumstances of the offence, a judge should not make assumptions as to the effect of the offence on the victim.

The judge must act on evidence. But a judge will usually be able to make a proper assessment of the extent of psychological harm on the basis of factual evidence as to the actual effect of the crime on the victim. Such evidence may be given during the course of the trial, and the demeanour of the victim when giving evidence may be an important factor in the judge’s assessment.

The relevant evidence will, however, often come, and may exclusively come, from the VPS. The court is not prevented from acting on it merely because it comes from a VPS.