Home / Extradition / Catalonia vs Spain; is extradition the ultimate weapon?

The current crisis in Catalonia has produced an interesting extradition issue, involving the former Catalan leader Carles Puigdemont and his colleagues, some of whom have left Spain and taken refuge in Belgium; are all of the offences they are charged with actually extradition offences?

Puigdemont and his colleagues face a number of charges, including ‘rebellion’ and ‘sedition’, as well as allegations of the misuse of public funds. There have been suggestions that some of the offences may not be extradition offences, and as a result extradition cannot be ordered.

The European Council Framework Decision of June 2002 sets out a number of offences where it is not necessary for the Requesting State to show that they would also be offences in the Executing State. ‘Rebellion’ and ‘sedition’ are not included in that list. The Framework decision goes on to say that for other offences, ‘surrender may be subject to the condition that the acts for which the European arrest warrant has been issued constitute an offence under the law of the executing member state (i.e. Belgium). Whilst we do not claim to be experts in Belgium law, an article on the Flanders News website quoted an expert in Belgium criminal law, Frank Verbruggen saying that the offences are also offences in Belgium law; ”In Belgian law these crimes enjoy a broad definition. This case will probably pass this test.”

In the Extradition Act here, one of the statutory bars to extradition is known as ‘extraneous considerations’. It reflects the rights enshrined in various European Treaties and Charters, and bars extradition if it appears that the warrant ‘has been issued for purpose of prosecuting or punishing him on account of his race, religion, nationality, gender, sexual orientation or political opinions’ or that a person might be prejudiced at trial because of any of those matters.

In extradition from this country, this bar is most commonly used for requests from Russia, and other former Soviet countries, where there is a suggestion that people are being targeted purely because of their political opinions.

It is perhaps obvious that there is a political element to all of the charges, given the disputes between Catalonia and the Government in Madrid. Whether or not that will be sufficient for Puigdemont and his colleagues to avoid extradition remains to be seen. 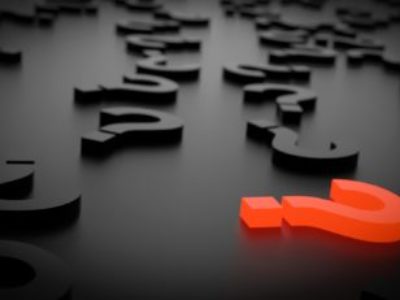 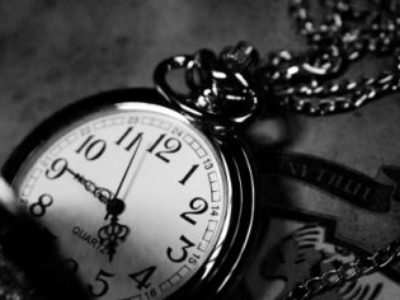 Read More
Romanian prison conditions and the fallout from Grecu and othersPrevious Post
Name and address, date of birth, and nationality?Next Post