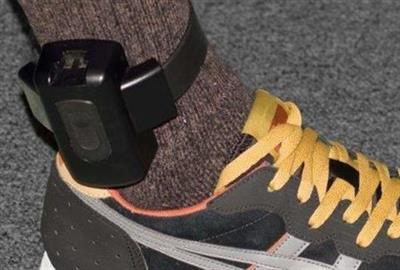 The government has announced a national rollout of GPS electronic tagging which will mean 24/7 location monitoring of those wearing the tag.

The tag is now available in three Probation areas; the North West, Midlands and North East. Location monitoring will go live in the South East, South West and Wales by April 2019.

There will also be a pilot in London to monitor offenders released from prison for knife-related offences.

The rollout follows a 15-month pilot in 3 areas. In addition, an independent process evaluation of the GPS location monitoring pilot has informed the rollout process.

How the GPS tag works

The tag remotely captures and records information on an individual’s whereabouts at all times. The tag receives location signals from satellites and then communicates location data via a mobile phone network to a case management system.

Who is the tag for?

Electronic tagging is for individuals who would benefit from their whereabouts being monitored in the context of violent offences (including domestic violence), harassment, gang crime, football-related offences and multiple theft offences. An assessment will take place on the basis of risk level, previous offending, motivation to change, ability to manage the tag and other sentence requirements. In the pilot scheme, those without a fixed address or with serious mental health or learning disabilities were not suitable.

In particular, it is for:

In respect of court-imposed bail, individual police forces can choose to roll out the service as soon as it is available in their region. So even if you are in one of the newly introduced areas this may not be an option for you yet.

What is the tag for, are there any benefits?

Electronic tagging is said to support effective management of offenders and those on court bail in four ways:

A benefit is seen in the more detailed information that is received from the monitoring centre in respect of non-compliance or breach. This provides more nuanced intelligence about behaviour to enable informed decisions on action to be taken over a breach or non—compliance. Rehabilitation is supported as access is gained to historical data as to how the wearer spends his time. This helps inform discussion in relation to lifestyle and behaviour and identify potential concerns.

In addition to relieving pressures of other rehabilitative services, there is an obvious benefit in the safeguarding of victims.

Location monitoring can be used to enforce an exclusion zone from an area or specific address; the tag will vibrate to remind the wearer if they are in a prohibited area. A restriction could be imposed from going within a certain distance from a given point or address of a victim or known criminal associate. The tag can also be used to enforce attendance at specific activities or appointments, as well as stand-alone monitoring and/or a curfew.

Are there any concerns to be addressed?

The review that followed the pilot identified a number of potential issues that should be addressed before a national rollout. These were gaps in the infrastructure, inadequate processes being in place to support effective information sharing, staffing levels, a lack of detail in reports and interpretation of the information, delays in notification of breaches and problems with the daily requirement for charging of the tag.

It is hoped that the potential issues outlined above have been addressed prior to the rollout. However, as with anything new, there may be teething problems. If this affects you and your tag, we can help you. We can advise you whether you would be considered for such monitoring and/or whether it is appropriate in your case.

If you need specialist advice in relation to any criminal investigation or prosecution, from the initial investigation through to court proceedings, please get in touch with John Howey on 020 7388 1658 or email jhowey@jfhlaw.co.uk. Let us help. 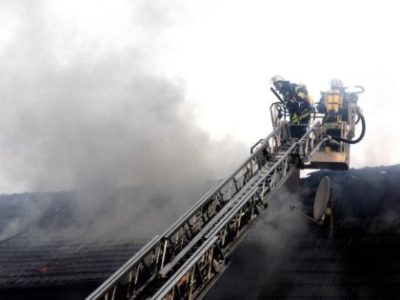 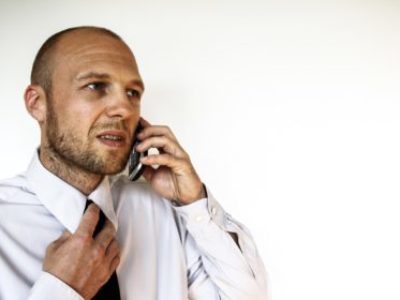 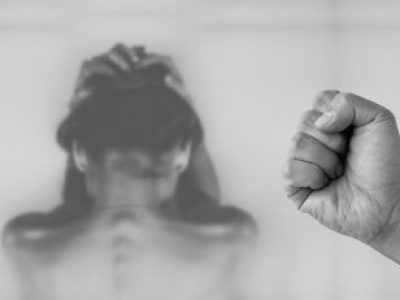 Read More
Causing Death by Dangerous Driving - Sentencing IssuesPrevious Post
Modern Slavery – Can it ever be a Defence?Next Post