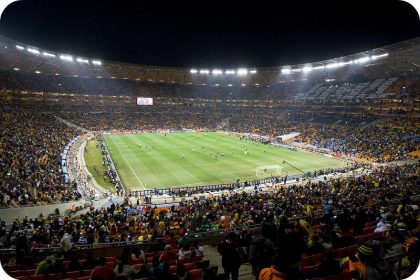 The events of 15th April 1989 at Hillsborough were a terrible tragedy, in which 96 people lost their lives. What followed in the immediate aftermath was an attempt to blame the Liverpool supporters for what happened, and to exonerate the police of all wrongdoing. Eventually, in 2016, a new inquest found that the 96 had been unlawfully killed and a series of criminal prosecutions began. The latest, and probably last of those, has just concluded.

Alan Foster, Donald Denton and Peter Metcalf were charged with perverting the course of justice, accused of altering the statements of 68 police officers following the Hillsborough disaster in 1989. Denton and Foster were former senior police officers, Metcalf was the former police force solicitor for South Yorkshire.

Their trial has been halted following a ruling by the trial judge that the offences could not have been committed. The reasoning behind this is that the amendments made were to prepare the statements for the public inquiry.

The force solicitor and the police agreed that the evidence to be given to the inquiry had to be factual, without comment or feelings. As many of the officer’s statements contained both comment and feeling it was decided that editing was required. The process agreed was for the Metcalf to advise on editing, that advice to be passed to Denton (a Chief Superintendent) then for the editing to be carried out by Foster (a Chief Inspector).

The prosecution argued that the editing was intended to pervert the course of justice as passages were removed that referred to failings in the part of the police. Metcalf also produced a draft statement for four senior police officers in relation to whose responsibility it was to monitor the standing pens. The production of the statement was also argued by the prosecution as intending to pervert the course of justice.

At the inquests in 2014-2016, it was argued by the victims’ families that the amendments to the statements removed references to the police practice of closing a particular tunnel when the ‘pens’ were full.

On the day in question, it was said that the commanding officer had not ordered that the tunnel be closed after a high volume of supporters had been allowed entry via a wide exit gate.

The first inquiry concluded that the failure to close the tunnel gate was a “blunder of the first magnitude”. The police were seemingly aware of this error before the inquiry, which is perhaps why the references to the previous policy were removed. Arguably, it would have made the police look worse if a policy was in place showing they were aware that closing the tunnel would have an impact.

The first inquiry was a short one led by Lord Justice Taylor into what happened on the day and took place a few months after the disaster. The purpose was to set out new safety recommendations for football grounds before the start of the new season.

Why it took so long

The Crown Prosecution Service were aware of this issue, as it had also been raised during proceedings in 2018. The prosecution proceeded with the charges on the basis that although the statements were prepared for the Taylor inquiry, those involved would have known that other formal proceedings would follow. Proceedings such as inquests, criminal investigations and claims for damages.

It was not, therefore, a full public inquiry and the type of review that took place is not included within the meaning of a “course of justice”. For example, Lord Justice Taylor did not have any powers to make witnesses attend court to give evidence.

Although a course of justice can relate to cases where proceedings have not yet commenced the ruling was that the prosecution could not demonstrate how the defendants’’ acts had the tendency to pervert any investigation.

The draft statements that were prepared came with a clear indication that the officers should not adopt the statement unless it represented their recollection. In those circumstances it could not be said to have a tendency to pervert the course of justice.

At the conclusion of the prosecution case there was a submission made that there was no case for the defendants to answer. That submission was upheld, and the jury was directed to acquit. In doing so the trial judge said;

“The problem is that there is little or no evidence about those proceedings and/or there is no basis upon which to say that anything done by any of these defendants had a tendency to pervert the course of justice in relation to other proceedings … I have concluded that there is no case fit for the jury’s consideration.”

In 1991 a jury at the first inquest produced a verdict of accidental death. The victims’ families campaigned against that finding, resulting in a new inquest in 2016 that found that all 96 victims had been unlawfully killed due to the commanding officer’s gross negligence. However, a ruling at an inquest is not a criminal conviction, and the officer, Duckenfield, was acquitted of gross negligence at his criminal trial in 2019.

Only one person has ever been convicted of an offence in respect of the Hillsborough disaster. Graham Mackrell, then secretary of Sheffield Wednesday, was fined £6,500 for a safety offence.

Following the trial judge’s decision, the Crown Prosecution Service said that many would find the ruling surprising. The CPS legal director commented that the ruling suggested a publicly funded authority “can lawfully withhold information from a public inquiry, without sanction of any sort”.

There have been calls for a “Hillsborough law” to compel public institutions, and those working there, to tell the whole truth in any inquiry or proceedings. If that had been the law at the time, the prosecution might not have failed. If it is a law passed in the future, it would not apply retrospectively, so it would not mean that a further prosecution could be brought against these three men.

[Image credit: “Soccer Stadium” by martha_chapa95 is licensed under CC BY 2.0 ]
Hillsborough jurisdiction jury no case to answer perverting the course of justice
Share
0 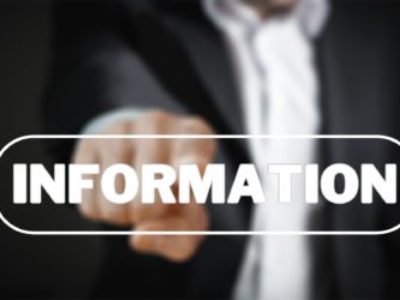 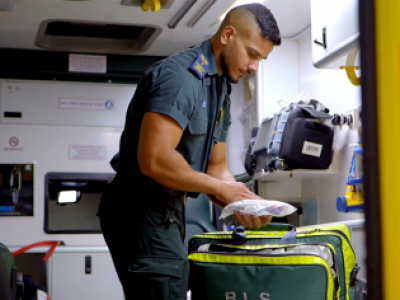