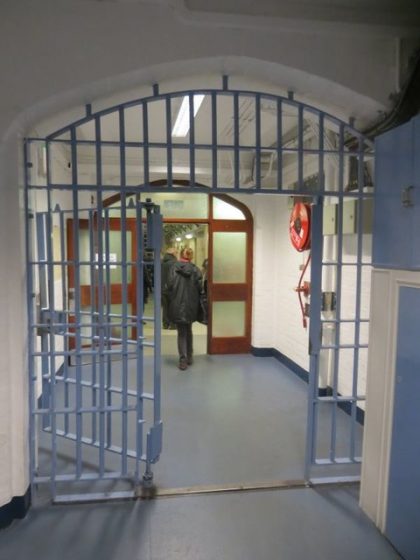 Currently, all parole hearings are held in private – this is set out in legislation in the Parole Board Rules. Following a consultation exercise, the government has now committed to opening up the hearings and allowing public access. Legislative change is expected in the next few months.

The government has stated that:

‘…we are persuaded that the current blanket ban in legislation on public hearings is unnecessary, and that victims, offenders, the media or the wider public should have the right to make a request for a public hearing, and to have that request considered.’

A “virtual” attendance, primarily through video link, is likely to be the preferred option in most cases where an open hearing is agreed. This has the advantage of minimising the risk of disruption, increasing capacity and allowing victims to easily step away if they become distressed or would rather not hear certain details of the case discussed.

New legislation will allow the Parole Board to consider an application for access mirroring the approach taken at the First-tier Tribunal (Mental Health), so that the Parole Board consider the “interests of justice” when making such a decision.

As the independent decision-making body, it will be for the Parole Board to decide the criteria for the interests of justice test it will use to determine applications for public hearings.

These will in due course be reflected in guidance the Board will produce on how it intends to approach applications. The types of factors the Board may wish to consider may include but not be limited to:

The Board will be able to consider an application for a public hearing submitted by anyone, but it would most frequently be victims, offenders, or the media.

The Parole Board will also be able to initiate the consideration process of its own volition if they see a need – for example, if there is significant public interest in a particular case.

Regardless of who has made the application, both the victim and the offender will be invited to submit their views before a decision is reached and the Board would take the final decision having taken account of the representations received. But ultimately the decision will depend on whether the Board is satisfied that it would be in the interests of justice to open up the hearing, having taken everything relating to the particular case into consideration.

Anyone who attends a hearing under these new provisions will be an observer to the proceedings in a similar way to attendance at court. They will not be entitled to intervene, ask questions of the witnesses or address the panel in any way – other than where a victim is presenting their Victim Personal Statement to the Board. 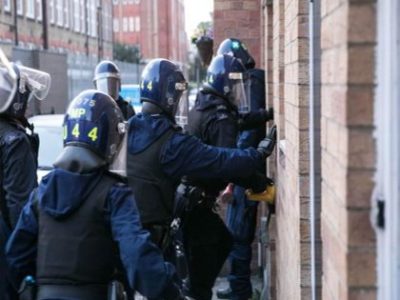 Civil Contingencies Act, Martial Law and a State of Emergency 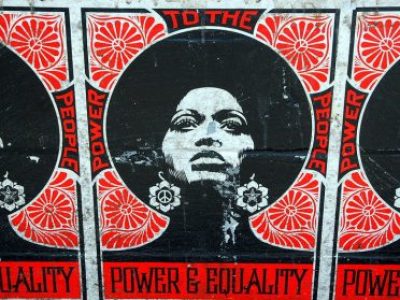 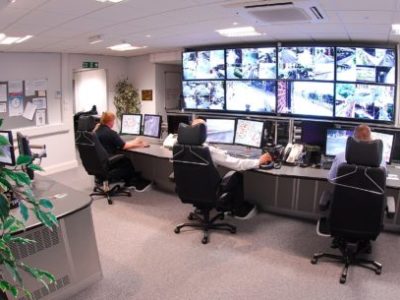 Read More
Sentencing and the issue of 'psychological harm.'Previous Post
BBC in the Dock for Contempt of CourtNext Post