Home / Extradition / Previous Convictions; Will the Court Know About Mine? 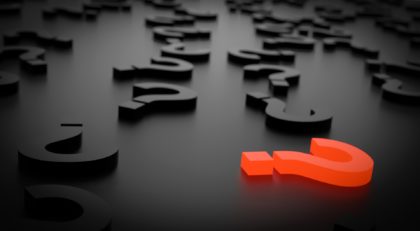 If you are being sentenced, the court will be aware of, and may take into account, any convictions you have. Whether this has any impact upon the sentence passed will very much depend on the date of those convictions and the relevance of any to the more recent offending.

If you plead not guilty, the court or jury can only be made aware of any convictions in certain circumstances. The relevant law is known as the ‘bad character provisions”.

What are the circumstances?

Prior to these provisions being introduced the court could be made aware of any bad character by way of similar fact evidence. So, for example, if a burglar had a particular or unusual way of committing offences, an ‘MO’, the detail could be given to the trial court. Whilst there were other ways in which evidence of bad character could be admitted, the general presumption was against evidence of previous convictions being used.

The new provisions expanded on the old law.

A defendant’s previous convictions may be admitted in court in the following circumstances:

If you said in evidence when charged with theft, that you would never steal anything, and you had convictions for theft, it would mean the court is likely to be told about them.

If you called the prosecution witness a liar, you might find your convictions before the court.

As with the old law, any convictions based on your ‘MO’ could also be introduced. So, if you have previous convictions for burglary and are now charged with burglary, the prosecution may apply to admit this evidence.

Does this only apply to defendants?

You can also make an application for the bad character of a non-defendant or witness to be out before the court in certain circumstances.

The law in respect of bad character provisions is extremely complicated. There is extensive case law on the subject and this article is a very brief overview. Some practitioners are of the view that there is little that can be done to avoid bad character evidence being admitted. However, this is not something that we agree with. No concession should be made unless and until a detailed analysis of the circumstances has been carried out.

We can oppose any application on your behalf or make an application for a non-defendant’s character to be introduced.

We have the knowledge and experience to make these arguments on your behalf and guide you through the process.

The introduction, or otherwise, of any convictions may play a crucial part in the outcome of any trial. If you would like to discuss any aspect of your case, please contact John Howey on 0207 388 1658 or jhowey@jfhlaw.co.uk. 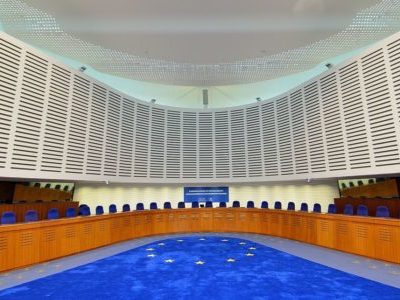 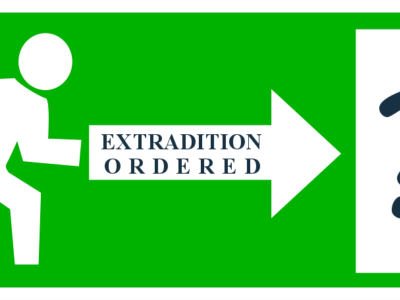