In 2015 reforms were passed to allow some of the National Probation Service responsibilities to be dealt with by private companies. Known as Community Rehabilitation Companies, or CRCs, the companies were responsible for low to medium risk offenders while probation continued to deal with high-risk offenders. Companies were invited to submit tenders in what was described as a “chaotic and confused” process, and contracts were given to the successful bidders.

There was widespread criticism of the privatisation, yet Boris Johnson said he wanted to further the reforms.

Various assessments took place in 2016 by the National Audit Office, Probation Inspectorate and the Public Accounts Committee. The results highlighted a gap between the estimated caseload volumes that CRCs used to cost their bids and the actual volumes they were working with. Delivery of services was “mixed and patchy” or “chaotic and inadequate”. There had been a dramatic decline in the quality and provision of services for the women being dealt with. In the final report of 2016, the Inspectorates of Probation and Prison looked at resettlement services for prisoners on short sentences and found them to be poor with little to commend about them.

In 2018 a report found that the CRCs were failing to tackle domestic abuse or keep victims safe. Those convicted of domestic abuse were found in more than half of the cases looked at, were not making enough progress on their court orders. Practitioners had failed to act on new information that victims and children could be in danger, and staff were found not to have the skills, experience or time to supervise offenders properly.

In 2019 the then justice secretary announced the government would be renationalising the probation service. The CRC contracts were to be brought to an early end with no new companies to be introduced.

The government decided that the “Transforming Rehabilitation” reforms, including the establishment of CRCs, had created many serious problems. They were unconvinced that the model could deliver an effective service, so changes are to be introduced.

A solution to the problem

A new unified probation service has been launched, with extra funding provided. The intention is to double the number of probation officers and the service to work more closely with the police, NHS, and local authorities. The public sector probation service will now supervise low and medium risk offenders and deliver unpaid work and programmes that were previously dealt with by the CRCs.

The national standards for the service are to be refreshed. There must be at least one face to face meeting with all supervised offenders once per month. A higher number of meetings will be required for higher-risk offenders. In conjunction with the police and social services where appropriate, for the first time, probation staff will visit offenders’ homes to “protect children, partners and other family members from domestic and sexual abuse.”

An increase in monitoring is to take place with electronic monitoring, GPS and sobriety tags. Probation will still be involved with victims and seek appropriate licence conditions at parole hearings. Eligible victims will now be referred to the Victim Contact Scheme under the Victims’ Code, with plans to extend the scheme to victims of stalking and harassment where the offenders are serving less than 12 months.

The main aim of the probation service is rehabilitation, more than 80% of crime is re-offending, so it is vitally important. Extra investment in tackling the drivers of crime has been announced with charities and companies involved to provide and signpost support in employment, housing advice and mental healthcare. This will include homeless prison leavers being given temporary accommodation to help prevent re-offending.

A package to provide support for prison leavers was announced earlier this year, with an emphasis on housing, closer supervision, and drug treatment programmes. 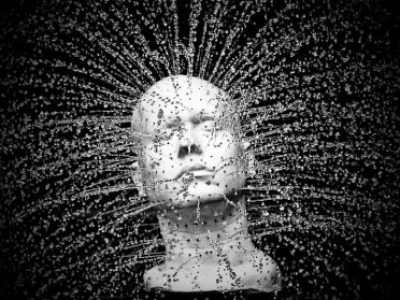 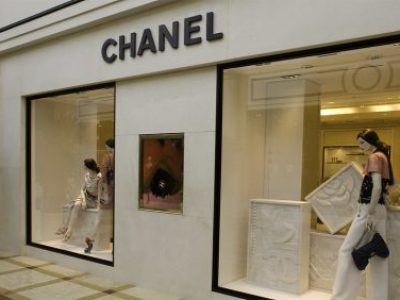 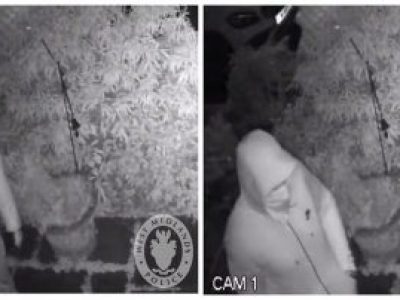 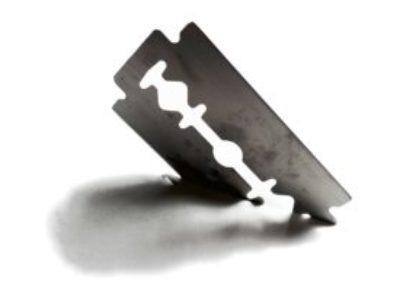