Home / Criminal Law / The Absent Witness; what can you do? 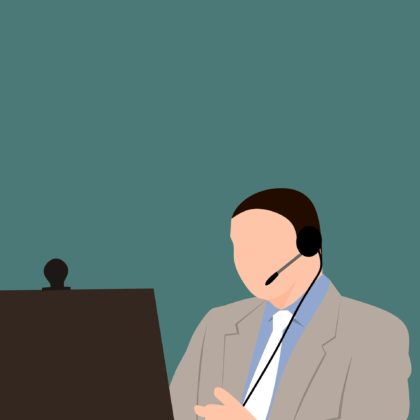 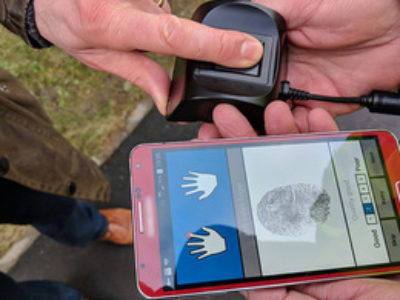 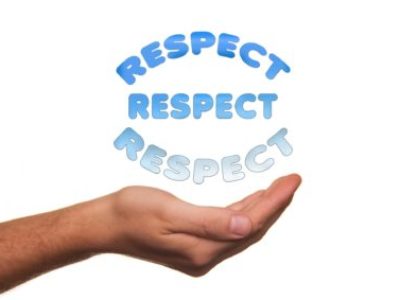