Home / Extradition / The EAW after Brexit

What lies ahead for the EAW after Brexit?

The European Arrest Warrant is a tool used very often by Governments within the EU to secure the arrest and extradition of people who have committed or are accused of committing crimes in their own country.

Some countries confine their use of the EAW to very serious offences such as people trafficking or murder. Others adopt a hard-line approach and will issue an EAW for what may seem trivial such as shoplifting or a simple possession of cannabis.

Notwithstanding the difference in approaches, the UK government accepts that the EAW is instrumental in fighting cross-border crime and presently at least, is keen to remain part of the EAW post-Brexit.

If the UK is not part of the EAW, then any requests for a extradition to and from the UK will most likely follow the system we currently have for non-EU countries; this is a more onerous and costly route than the EAW.

If the UK continues to be part of the EAW, in all likelihood, they will have to submit to the jurisdiction of the European Court of Justice (“ECJ”). This will no doubt prove unpopular with those seeking a clean break from the EU, or ‘hard-Brexit’.

Some interpretations of the EAW

The ECJ has made important interpretations on the framework decision relating to the EAW. Kovalkovas [C-477/16 PPU] is a case brought by the Government of the Netherlands and decided by the ECJ in November 2016. The ECJ concluded that a Ministry of Justice was not a Judicial Authority for the purposes of an EAW and therefore cannot issue a valid EAW. This contradicted the UK Supreme Court’s decision in 2013 (case of Bucnys v Ministry of Justice Lithuania [2013] UKSC 71. As a result of the ECJ’s decision, it was binding on all EU countries including the UK. The UK Courts and the CPS had to disregard Bucnys.

It is unworkable for the UK to remain part of the EAW after Brexit, yet be excluded from the jurisdiction of the ECJ. The UK will have to choose. 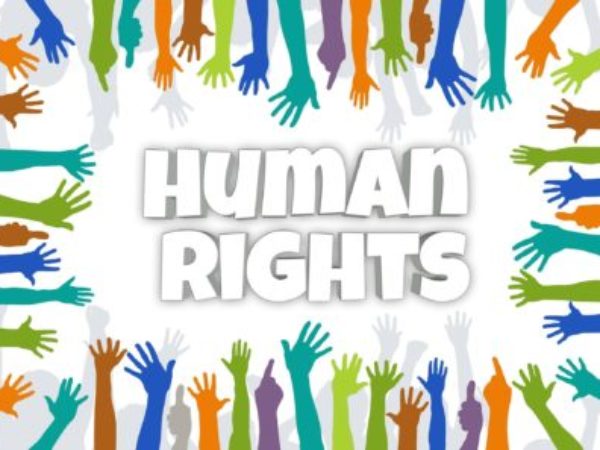 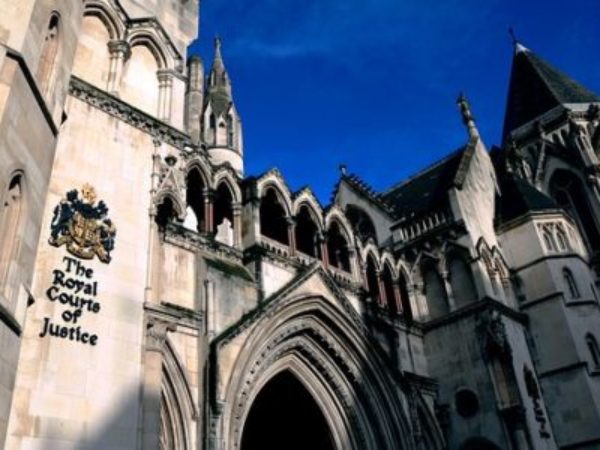 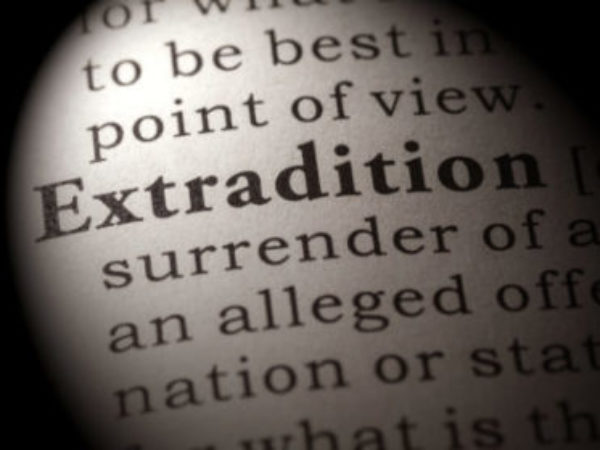