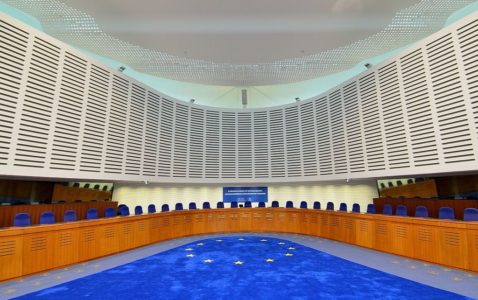 The Court of Justice of the European Union and the ECHR are not the same thing. The ECHR was set up in 1959. Its function is to rule on alleged breaches of the European Convention on Human Rights. All 47 Council of Europe members have signed up to the Convention, and agree to be bound by the decisions of the ECHR.

The ECHR has previously ruled on this country’s ability to set whole-life prison terms; the rights of prisoners to vote and whether Abu Qatada could be deported.

One of the most well-known ECJ decisions was the case of Jean-Marc Bosman, (the Bosman ruling) which was a freedom of movement decision. This resulted in professional footballers being able to join another club at the end of their contract without a transfer fee being paid. The Court has also ruled in issues relating to religious clothing and symbols at work, such as head-scarfs.

Whatever the terms of the Brexit deal, the UK will not be leaving the ECHR. Our relationship with the ECJ is likely to be much more complicated, but the court is likely to continue to have an influence even after the UK leaves the EU. 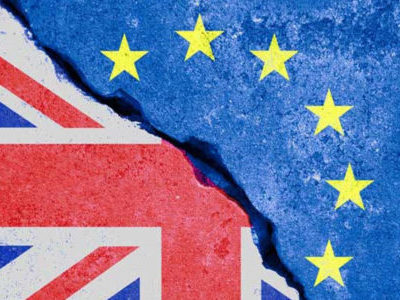 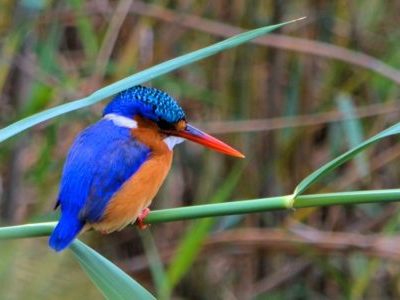