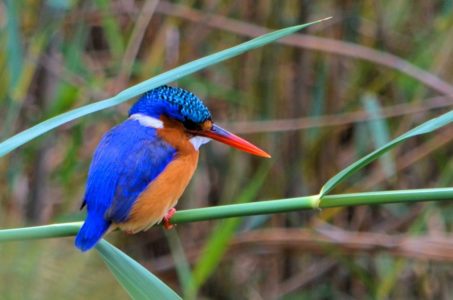 In an earlier article we considered the case of a requested person who was sought by Italy in connection with the kidnapping of Chloe Ayling. We noted how the Court in this country when considering a European Arrest Warrant, was unconcerned with a person’s guilt or innocence when considering whether or not to order extradition.

The situation in relation to non-EAW requests, known as Part II requests, is in some cases very different. Whilst a number of countries such as the USA, Australia, New Zealand and Canada, are not required to prove a prima facie case against the requested person, many other countries are.

One such case is ongoing at Westminster Magistrates Court this week. The authorities in India are seeking the extradition of Vijay Mallya, a prominent Indian businessman, in connection with charges of fraud. These charges relate to his now defunct Kingfisher Airlines, which collapsed owing an alleged £600m to banks.

In order to succeed in their attempts to have Mr Mallya extradited, the Indian authorities must satisfy a test that is slightly different to the test previously used in criminal committal proceedings in this country. It is however the same as that in R v Galbraith; ‘whether the prosecution evidence, taken at its highest, is such that no jury properly directed could convict upon it’.

The District Judge may take into account written statements made to a police officer or an investigator that would be admissible as oral evidence. However, in contrast to the way committal proceedings used to be conducted, the requested person is entitled to call evidence to demonstrate that there is insufficient evidence to find a case to answer.

Extradition between the UK and India

If the Court finds that there is a prima facie case, the District Judge must then go on to consider whether there any other bars to extradition. Extradition between the UK and India is governed by a 1993 treaty, which is very similar to the Extradition Act 2003, and the provisions of the Human Rights Act also applies. Media reports at the moment suggest that much of the argument is centred on the prima facie case issue, so this case may yet have some way to go. 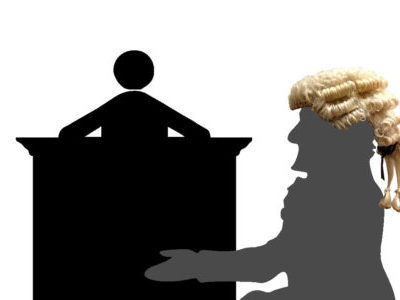 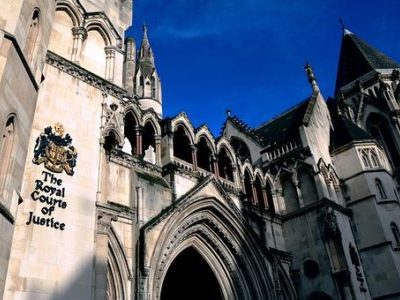 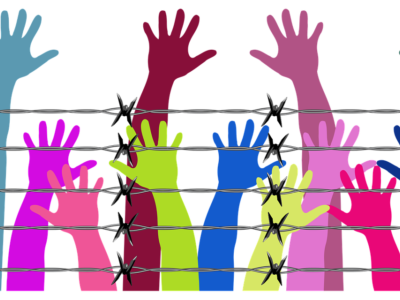