Home / Extradition / Can further information be admitted in Appeal hearings? 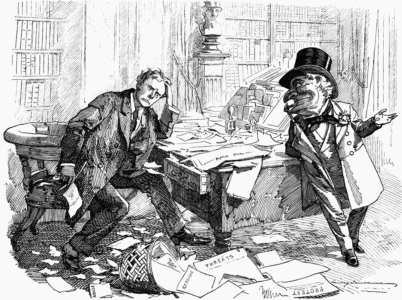 In our last e-alert, we reported on the case of Tarik Chadloui who is facing extradition to Spain. In his case, the Spanish Judicial Authority were able to adduce further evidence to cure deficiencies in the EAW. In September, the High Court considered a similar question in the case of FK v Stuttgart State Prosecutor’s Office, Germany. Except in this case, the question is whether or not further information can be provided during the course of an appeal.

In FK’s case, he was wanted by Germany for 26 offences of fraud. It appears that he was accused of running a Ponzi style investment scheme. The EAW did not make it clear exactly where the conduct had taken place. In order to be an extradition offence, some of the conduct involved in the commission of the offence had to have taken place in Germany.

Permission to Appeal was granted in February, and in March the Judge asked the German authorities to clarify the position.

Circumstances of the further information request 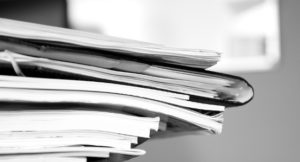 Under the terms of the Council Framework Decision, which established the EAW process, the ‘executing judicial authority’ can request further information from the requesting state. The ‘executing judicial authority’ for this country is defined as ‘a District Judge (Magistrates Court) designated by the Lord Chancellor’. Following the cases of Goluchowski v District Court in Elblag, Poland, Poland and Alexander v Public Prosecutor’s Office, Marseilles; Di Benedetto v Court of Palermo, Italy (which were relied on in Chadliou’s case) there is no difficulty with the Magistrates Court requesting further information.

The problem in this case was that the High Court is not an ‘executing judicial authority’. The High Court’s jurisdiction in an extradition appeal is similar to that of the Court of Appeal when considering an appeal from the Crown Court. It is not a re-hearing, it is an assessment of whether or not the decision made by the District Judge was wrong.

Lord Justice Hickinbottom ruled that the ‘High Court has an inherent jurisdiction to regulate its own procedure’ and that the further information could be admitted. The Extradition Act already sets out the circumstances in which an appellant can submit new evidence. It would, as a matter of logic, be absurd if the Appellant was able to produce fresh evidence but the Respondent was not able to respond to that fresh evidence. Although in the majority of cases the Appellant will be the person whose extradition is sought, that is not always the case. If a requested person is discharged, the Judicial Authority have a similar right to seek permission to appeal. 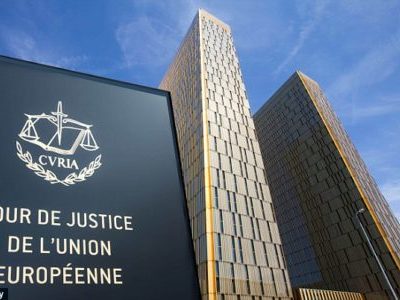