Home / Extradition / Is the Julian Assange saga coming to an end? 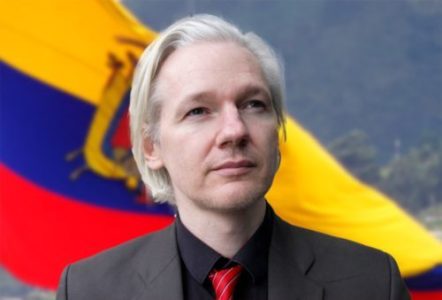 After a relatively short time out of the news, Julian Assange was back making headlines again last week. His lawyers have asked Westminster Magistrates Court to withdraw the domestic arrest warrant that was issued for him when he failed to surrender himself to be extradited in 2012.

Since then he has taken refuge in the Ecuadorian Embassy, costing his friends and supporters the £200,000 they had put forward as a bail security.

At the hearing, Mark Summers QC, representing Assange, told the Chief Magistrate that the arrest warrant had ‘lost its purpose and function’ now that the European Arrest Warrant had been dropped. In Extradition proceedings, Requested Persons are granted bail in exactly the same way as they are in a criminal case, so that if they breach their conditions they can be arrested for the breach and the issue of bail looked at again, or if they fail to appear at court or surrender themselves to be extradited, they commit an offence under the bail act.

It is difficult to see the basis for Assange’s argument. As the Judicial Authority pointed out, the failure to answer bail is a separate issue to the extradition proceedings, and to withdraw it now would be tantamount to rewarding Assange for staying in the Ecuadorian Embassy for so long. In criminal proceedings, a warrant does not disappear simply because the substantive proceedings have come to an end; within the last fortnight a criminal client of ours was arrested for failing to appear at court some 6 months after he was found not guilty in his absence. Although the Judge took a pragmatic view and took no action against him, as a matter of law he was quite rightly arrested and produced at Court.

The application may simply be an attempt to persuade the Chief Magistrate to bring this whole sorry saga to an end; she could simply withdraw the arrest warrant if she was inclined to do so. However, that might set a dangerous precedent and simply encourage others to go to great lengths to avoid being found. The application may also have been brought about by the indication that Ecuador’s patience is running thin with Assange.

Either way, it seems that there might just be an end in sight.

On 6th February the Chief Magistrate, Emma Arbuthnot, ruled that the arrest warrant should not be withdrawn. In her judgment, she said;

which reflects our own experience in recent weeks. She went on to say;

As we expected, the Chief Magistrate has refused to allow Mr Assange to reap the rewards of his extended stay in the Ecuadorean Embassy.

You can read the full judgment here 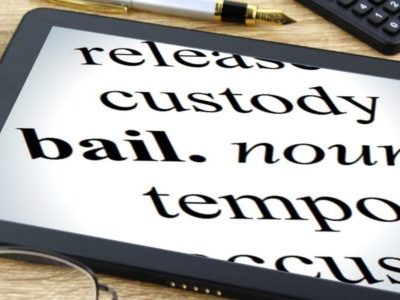 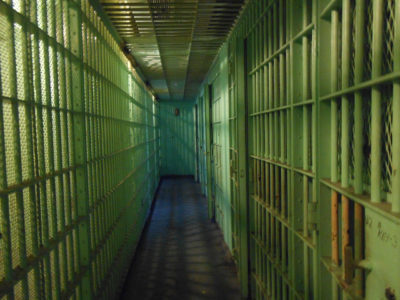 Read More
Unexplained Wealth Orders: What are they? Will they affect you?Previous Post
Irish Supreme Court refuses extradition because of BrexitNext Post