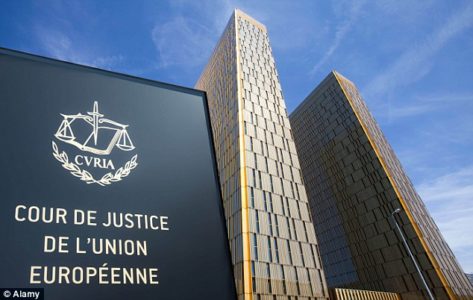 On 29 March 2017, the European Council received notification from the United Kingdom (UK) of its intention to withdraw from the European Union (EU). This allows for the opening of negotiations, with the overall objective to preserve the interests of the EU’s citizens and Member States. The process creates significant uncertainties around the UK’s access to the European Arrest Warrant (EAW) system after the UK leaves the EU.

In a recent Supreme Court judgment, the Court in Dublin considered the case of Thomas Joseph O’Connor, a construction company director from Ireland, who had been convicted of tax fraud in London but absconded on bail and left for Ireland before sentence was passed. The EAW was issued by the UK authorities resulting in Mr O’Connor being arrested by the state police force of Ireland.

The issue was whether an EU Member State is required to refuse to surrender an EU citizen to the UK if that citizen will remain imprisoned there after the UK leaves the EU in March 2019.

The Supreme Court declined to extradite Mr O’Connor at this stage, and instead ruled that the case should be referred to the European Court of Justice in Luxembourg to resolve the issue.

The Court noted that the precise consequences for Mr O’Connor were very unclear. If returned to the UK, by the time Mr O’Connor finishes his prison sentence the UK will have withdrawn from the EU, and the legal regime which would apply to him in those circumstances is not clear at this stage, and is unlikely to become clear for some period of time (para 5.6):

(…) “if surrendered, Mr. O’Connor will continue to be imprisoned in the United Kingdom beyond the 29th March, 2019, when the United Kingdom will withdraw from the European Union. It is also probable that he will be tried on the absconding charge and it is possible that those proceedings may have legal consequences, whether relating to the issues involved or any possible sentence if convicted, which extend beyond the 29th March, 2019.” (para 5.8).

In this context, Mr O’Connor’s defence argued that Ireland was being asked to surrender an EU citizen in circumstances where the legal framework within which that citizen may come to be governed in the UK is at least at significant risk of being no longer subject to EU law, but will instead depend on the law of the UK. In other words, any rights which might accrue to Mr O’Connor under the EU Charter of Fundamental Rights might no longer be capable of enforcement (para 5.9), and his rights under the EAW regime as a matter of European law would not necessarily be guaranteed after the departure of the UK (para 5.20).

Hypothetical questions about what may or may not happen, in the context of Brexit remain unanswered at this stage and will not be clear until appropriate negotiations have reached a conclusion.

The judgment offers a great deal of assertion that the departure of the UK changes everything about the European Arrest Warrant scheme. There is, however, very little clarity about what precise measures of European law are engaged, so that the Court of Justice could hold that as a matter of European law, an EAW could no longer be deployed in respect of requests from the UK, either generally or in the circumstances of this case (para 5.1).

The point is novel and not the subject of any jurisprudence of the Court of Justice, which is hardly surprising as there has never been a case before of a country leaving the EU. About 20 others are now fighting extradition from Ireland to the UK on the grounds that the UK is leaving the EU. The general principles arising in the Court of Justice’s judgment will may well have implications for all present High Court cases. However, this specific case is only likely to affect extradition to the UK. Those extradited from the UK to other EU countries will of course continue to receive the protection of existing European law. 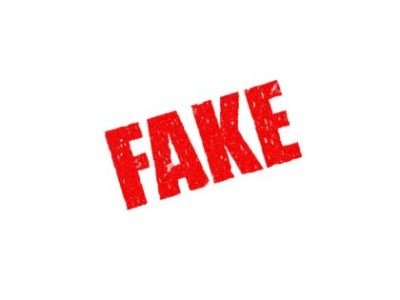 Solicitors, Charlatans and the Internet 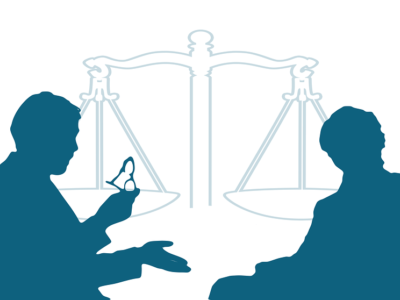 The role of NGOs and EU committees in Extradition 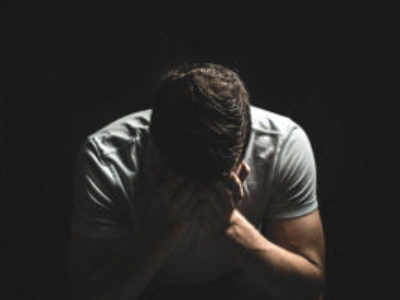 Extradition: I didn’t attend my original trial, can I have a retrial?