Home / Criminal Law / Jury Trials: What are they? How do they work? 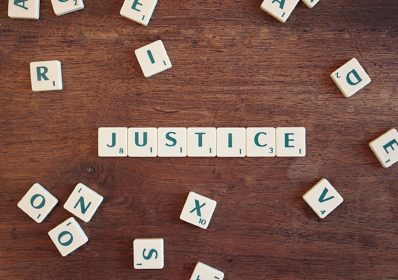 We talk a lot in this country about the benefits of a jury trial, and how leaving the decision in the hands of 12 people, chosen at random, is the fairest way of securing justice, but how does a jury decide?

There is a lot that we do not know

Ironically, the process of how a jury reaches its decision is unknown as laws prevent us examining jury decisions and questioning them on their findings.

There are lots of academic studies, but in reality, they shed little light on the process.

What we do know, however, is the legal process that guides them in their decision making. Despite the lack of ‘hard proof’, most lawyers actively support trial by jury.

The power of Google and new networking spaces such as Facebook and Twitter can present challenges to a jury trial if jurors seek information from these sources. There is a good reason why certain information is withheld from a jury (for example previous convictions). Going behind explicit instructions not to discuss evidence with anyone other than a fellow juror when the jury is assembled, or seeking information from external sources, undermines jury trial.

For this reason, jurors will be given clear warnings throughout the trial process.

We always start with 12; no criminal jury trial can commence with fewer jurors. Unlike in America, there is no selection process. Neither the prosecution nor the defence can object to a particular juror.

For lots of reasons, however, a trial does not always finish with 12. Jurors may become sick and be unable to return, or in rare cases, they may be removed from a jury due to some misconduct during the trial. As long as the number of jurors does not fall below 9, a verdict can be reached.

At all times, the Judge will be seeking a unanimous verdict from the jury, that is a verdict upon which all the jurors are agreed, so either guilty or not guilty.

In the early stages of deliberation, a Judge is prevented by law from accepting a majority verdict, but the time may come when a majority decision is permissible. The timing of that will depend very much on the facts of the particular case.

On occasion, it will become apparent to the Judge that the jury cannot reach a verdict, even a majority one. The Judge will often know this as the jury will write a note to explain the situation. The contents of that note will usually not be shared with the advocates, and this is often because ‘it contains numbers’, i.e. how many jurors are voting one way or the other. Such notes remain confidential in all trials.

When a deadlock occurs a ‘give and take’ direction will be given, calling upon all jurors to use their collective wisdom to reach a decision.

If the jury reaches a unanimous verdict, the issue is settled. If not, and the time is appropriate for a majority verdict, a majority may be acceptable.

Whether a majority verdict is acceptable depends on the balance of votes, which in turn depends on how many jurors remain.

Where the jury falls to 9 jurors, only a unanimous verdict is acceptable.

If the verdict is not guilty, the defendant is free to leave court (assuming that there are no other matters remaining). If guilty, the judge will go on to consider sentencing.

If, despite further deliberation, it becomes clear that the jury is deadlocked, the jury will be discharged, and the trial will be over.

In these circumstances, the prosecution may either proceed with a new trial or abandon the trial (for example where it is clear at that stage that the evidence is weak).

We realise that the trial process can be difficult for both our clients and their families. We work hard at all stages to explain what is going on and what will happen next.

It is your case and you ought not to be reduced to a mere bystander as the legal process occurs around you.

As experienced trial lawyers, we do not lose sight of the person behind the proceedings. 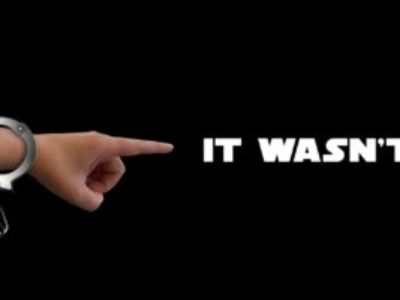 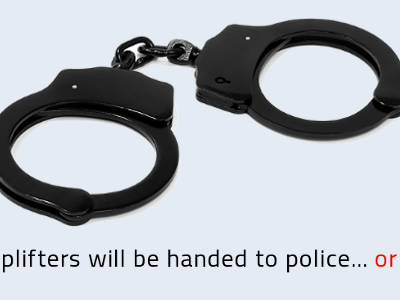 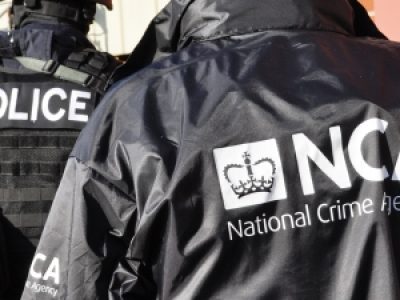