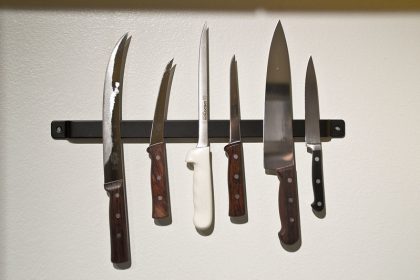 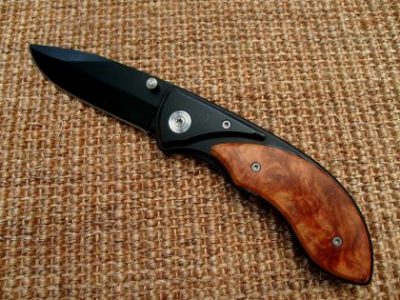 Knife Crime Prevention Order; what is it? 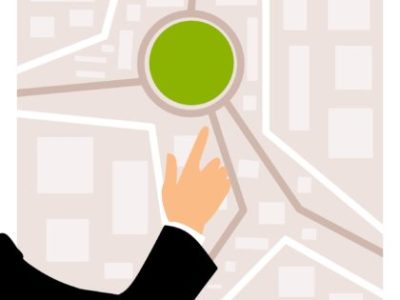 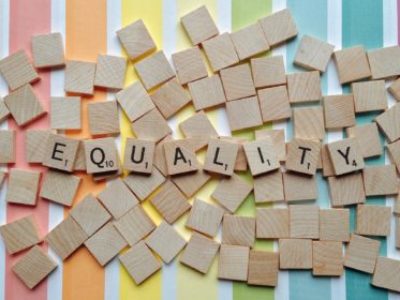 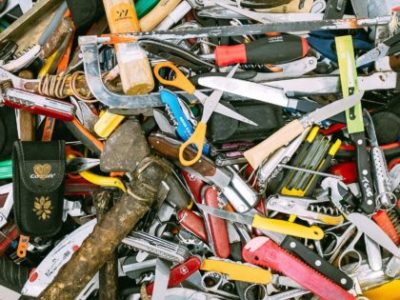