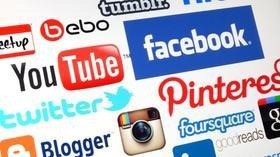 The current law relating to communications offences is proving to be out of date already given the surge in digital communication and social media in recent years. In an attempt to address this, The Law Commission has published a set of recommendations aiming to address the harms that arise from online abuse. As a counterbalance, protections for freedom of expression are recommended to increase.

The Law Commission is independent and was set up by parliament to keep the law in England and Wales under review and to recommend reforms. The organisation is headed by a Chairman with four Law Commissioners.

The project was funded by the government as part of its Online Harms strategy and is the third and final report to be published. Two related projects by the Law Commission were on hate crime and the taking, making and sharing of intimate images without consent.

The reforms would be of certain offences in the Malicious Communications Act 1988 and the Communications Act 2003. The Commission concluded that the current offences do not provide consistent protection from harm and may, in some circumstances, interfere with freedom of expression.

The review is of the criminal law covering threatening and false communications, as well as encourage and assisting self-harm and cyber-flashing. The aim is to make sure that the law works with new technology and is future-proofed, that it protects people from genuine harm and abuse and ensures there is space for discussion in that it does not disproportionately affect legitimate freedom of expression.

What is the problem?

Online communications have undergone a revolution which offers many opportunities for people to communicate with each other. The scale of which presents an increased scope for harm: thousands of people from all over the world can target a single person or a domestic abuser can exert control over a victim, for example.

The current offences do not allow use over such a wide range of conduct and some forms of harmful conduct, such as cyber-flashing, remain without criminal sanction. The communications offences in the Acts mentioned above are referred to in the report as “overlapping, ambiguous” and can be unclear for online users, technology companies and law enforcement agencies. “Pile ons” are referenced, where a group of people cause harassment to an individual online as such behaviour is not specifically addressed in the existing offences.

The Commission is also concerned that the current offences are so broad that they may interfere with the right to freedom of expression.

The new offence would be based on a more context specific analysis rather than focusing on broad categories of wrongful content. The questions would be given those likely to see a communication, was harm likely? The Commission aims for the offence not to criminalise communications that are grossly offensive but lack the potential for harm whilst ensuring that communications that are genuinely harmful do not escape criminal sanction.

The issue of deliberately sending flashing images to epilepsy sufferer is also discussed with a recommendation that the government considers introducing a specific offence to cover the behaviour.

The recommended offence is:

The Commission received evidence of “deeply troubling behaviour” where vulnerable people were targeted and encouraged to self-harm. An offence is recommended that has a high threshold of harm intended to be inflicted or encouraged, and that the defendant intended to encourage or assist that same level of harm. The high threshold suggested is one of grievous bodily harm.

Cyberflashing is the unsolicited sending of sexual images using digital technology, often experiences as a form of sexual harassment. The recommendation, therefore, is for the Sexual Offences Act 2003 to be amended to include a specific offence targeting the sending of images or video recording of genitals. This would mean that the additional protections provided in the Act, such as Sexual Harm Prevention Orders, could be available.

The current offence of knowingly sending a false communication has a low threshold of “causing annoyance, inconvenience or needless anxiety”. The recommendation is to raise the threshold so that the defendant would be liable if:

The provisional proposal in respect of hoax calls is to make it a specific offence. At the moment it is addressed under the Communications Act 2003.

The report is now with the government for review and to consider the recommendations. 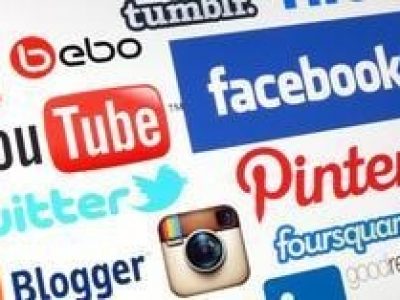 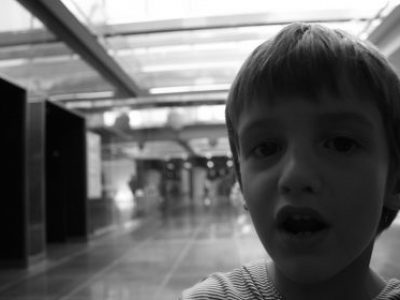 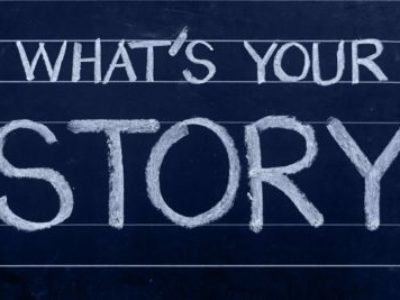 The Pre-sentence Report; how does it work?